This is rather long, as the Montana Legislature has always been a rich source of material for cartoons. 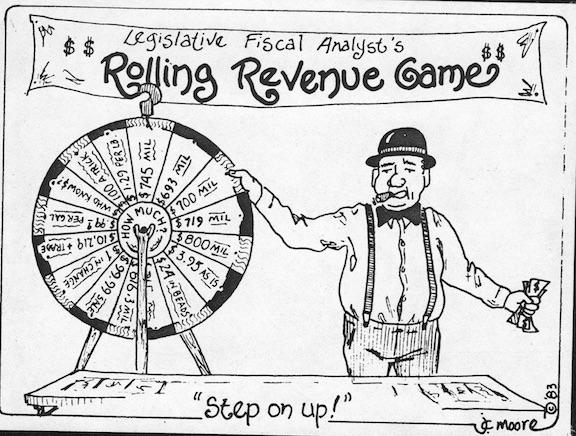 An early one from way back in 1983.  It applies to every legislative session.

Likewise applicable to every session. 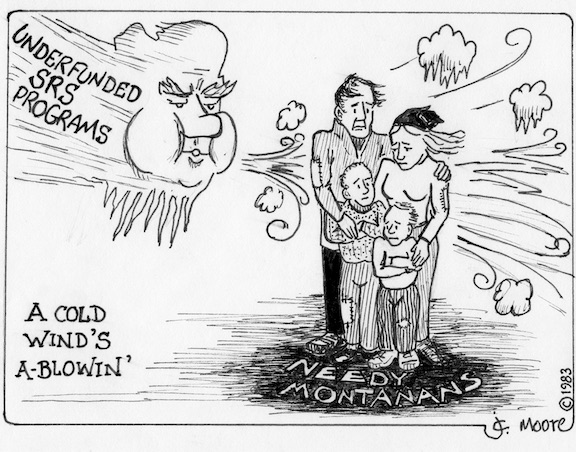 This was 1983.  These days, I could substitute DPHHS for SRS and publish the same cartoon.

In the early 1980s, gambling was a hot topic in the Legislature.  But they also had their own game to play.

In 1985, the “unisex law” aimed at removing gender differences in insurance rates across the board – auto, health, life, and so on.  Opponents predicted dire consequences.  The bill passed the Legislature, and the law survived later efforts to repeal it.

As a result of the unisex law, insurance companies threatened to stop doing business in Montana.  It was an empty threat.

A common sentiment near the end of every legislative session.

Whenever a special session looms, all the issues come calling for attention.

And this is often the result.  The governor is Ted Schwinden, who called six special sessions during his two terms.  He still holds the record. 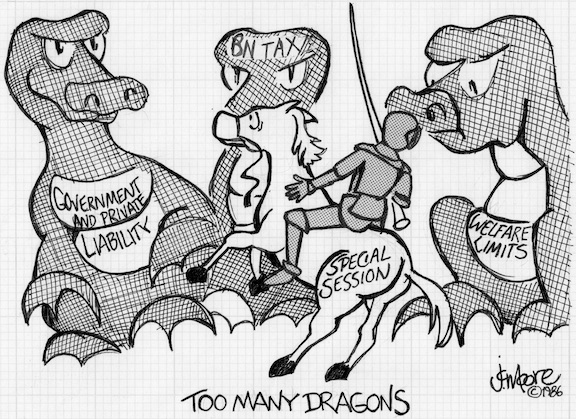 As the Legislature convened in 1987, there was a lot of bluster, as usual, about “fixin’ things right.”

A favorite of mine – the Legislatures wastes energy on debating a bill to designate English as the state’s “official language.”

1987 was a particularly contentious year for the two chambers of the Legislature.

After several stalemates in 1987, the legislative leadership called a summit.

This always occurs after a legislative session.

In 1987, the GOP pushed for a special session to reduce government regulation.  It didn’t happen.

The 1987 Legislature assigned an interim committee to review and possibly reform legislative procedures.

This is crude, but it often feels this way. 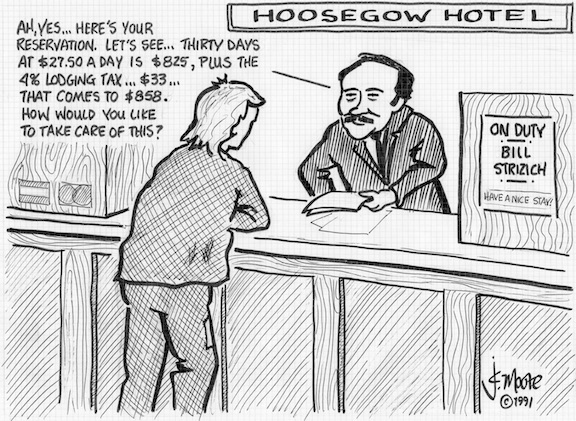 My favorite bill from the 1991 session was Bill Strizich’s (D-Great Falls) proposal to have local prisoners pay for their incarceration. 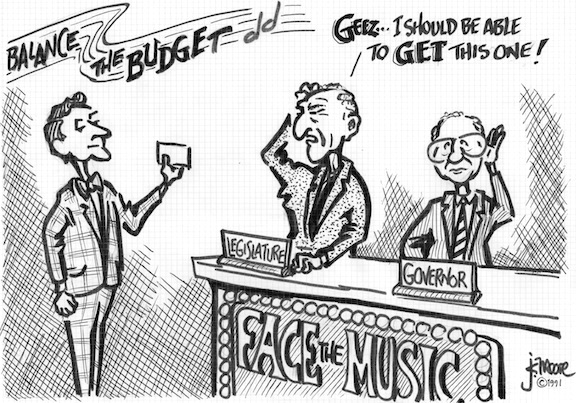 It’s always down to the wire in the Legislature.

At the end of 1991, Gov. Stephens called a special session to deal with the budget. 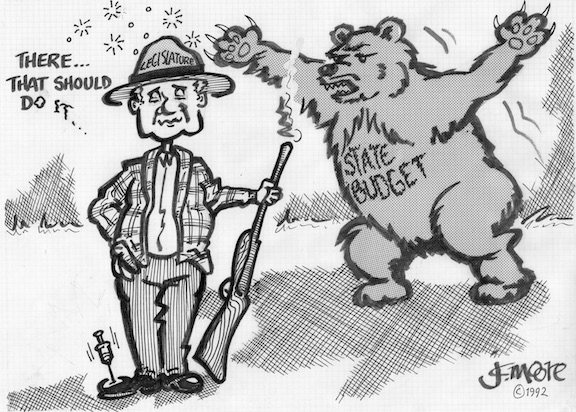 In the January 1992 special session, the Legislature once again shot itself in the foot.